People part of the Aconite Capital family are constantly innovating and changing the game. This is who they are. 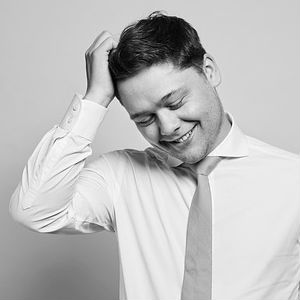 Adrian became Chairman of Aconite Capital in 1997. Before he arrived at the company, he spent 6 years at The Boston Coalition as head of their Outreach program and was appointed executive director after successfully creating the company’s first overseas branch in 1994.

Adrian graduated with full honours from the Wharton School of the University of Pennsylvania, and completed his Masters of Political Science at Columbia University. 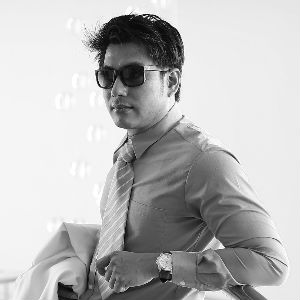 Haruki was appointed Chief Executive in 2012 after joining Aconite Capital in 2009 as the Chief Financial Officer. Prior to joining Aconite, he founded the European branch of Dunlap & Morry, spending four years in London as Co-President. Prior to that, he worked in Japan in the Mergers and Acquisitions department of Mitsubishi Corporations in 2001. He is also an active alumni of Yale University, where he attained his Masters in Sciences, majoring in Global Affairs. Haruki started the prestigious and increasingly competitive Sakomoto Scholarship for Excellence when he graduated in 1997. 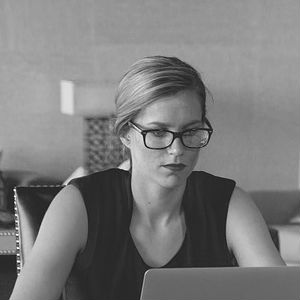 Katelyn has a Management and Computer Science degree from Harvard Business School, and was awarded the Google Anita Borg Memorial Scholarship. She later went on to intern at Google during the third year of her studies. 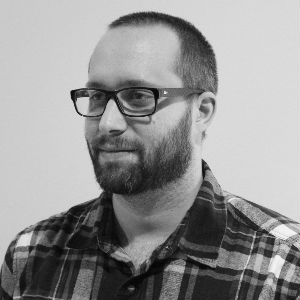 Oran was appointed Chief Financial Officer shortly after arriving at Aconite Capital in 2009. With a degree in Computer Science from the University of Chicago, and an MBA from the University of Chicago Booth School of Business, he worked with Aconite Capital to found JoyTech Industries in the year of 2005. A few years after his company’s rapid climb to success, he joined the team here at Aconite. Currently, Oran still holds a position as Founder and Non-Executive Director at JoyTech Industries. 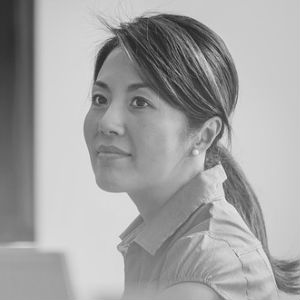 Before coming to Aconite Capital in 2007, Jennifer worked as the director of one of the largest financial services companies in the world, Merrill Lynch. Before that, she worked at the banking and wealth management company Credit Suisse. She was vice president of their Asian Equity Research team for just under 18 months during the years 2002 and 2003. Her first job as engagement manager at McKinsey & Company in 1996 no doubt prepared her for great success later on in her career. 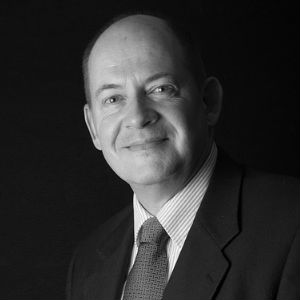 Dwight is one of the first members of the Aconite family. He joined in 1996, and has been working as Managing Partner for 19 years. He specializes in online relations and technological investments. 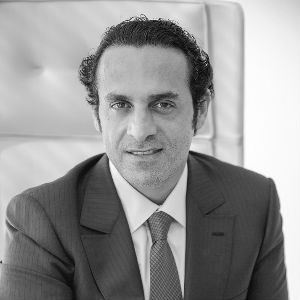 In 2007, Ben started his career as the IT System Administrator at the National Reconnaissance Office. He worked there for two years before moving onto computer software company Nutanix as a consultant. In the year 2010 he joined Andreessen Horowitz as a partner investing in enterprise start-ups. He joined Aconite Capital in 2014 as a managing partner.

Ben has a Master’s degree in Computer and Information Sciences and Support Services from the University of Southern California. 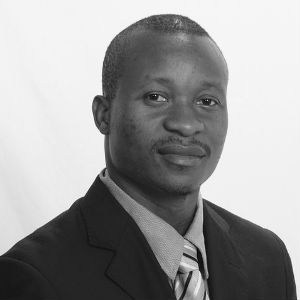 Jason has a degree in Political Science from Boston College, and is a Doctor of Law from New York University School of Law. 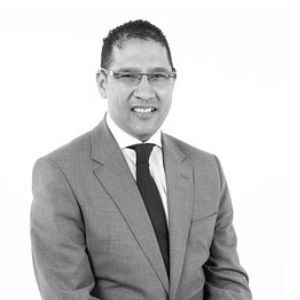 In 2014, Ken joined Aconite Capital as an Investment Analyst. Previously, he worked at McKinsey & Company as a Business Analyst, joining the company in 2012 and specializing in financial services and basic materials, with a strong interest in non-profit work. In 2009, he worked at investment banking company Goldman Sachs, also as a Business Analyst.